In 1976, Nico van der Deijl (†1987) together with his two sons Niek (†1999) and Henk founded the fish processing company called Interfish. Nico was the 8th of the van der Deijl generation who worked in the fishing industry.

Since 1977 the company is located at the Texelstraat 43, IJmuiden (The Netherlands). During the years the building has undergone several changes to facilitate growth and in order to comply with the highest hygiene standards. Thanks to the great quality, fair prices and reliability Interfish is now a well-known name, both national and international.

During this day, Erik Eekhout is in charge of the daily operations. Henk is still very active in the company and transferring his tasks to his two sons Clint and Wesley. 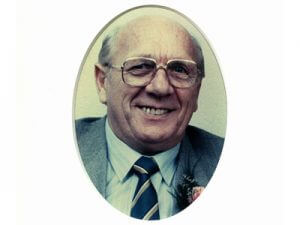 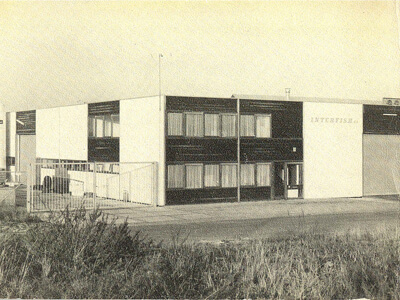 Trust is one of our top-values. We offer quality products for a fair price and under hygienic conditions to ensure a good working relation. This is why we’re happy to say that we’ve been working with some major supermarket chains in Spain, Italy and France for respectively 10, 15 and 20 years.

Our team consists of a group of people that have been working with us for many years. Thanks to this, we have a highly committed team with good knowledge of the quality of fish and the wishes of our customers. 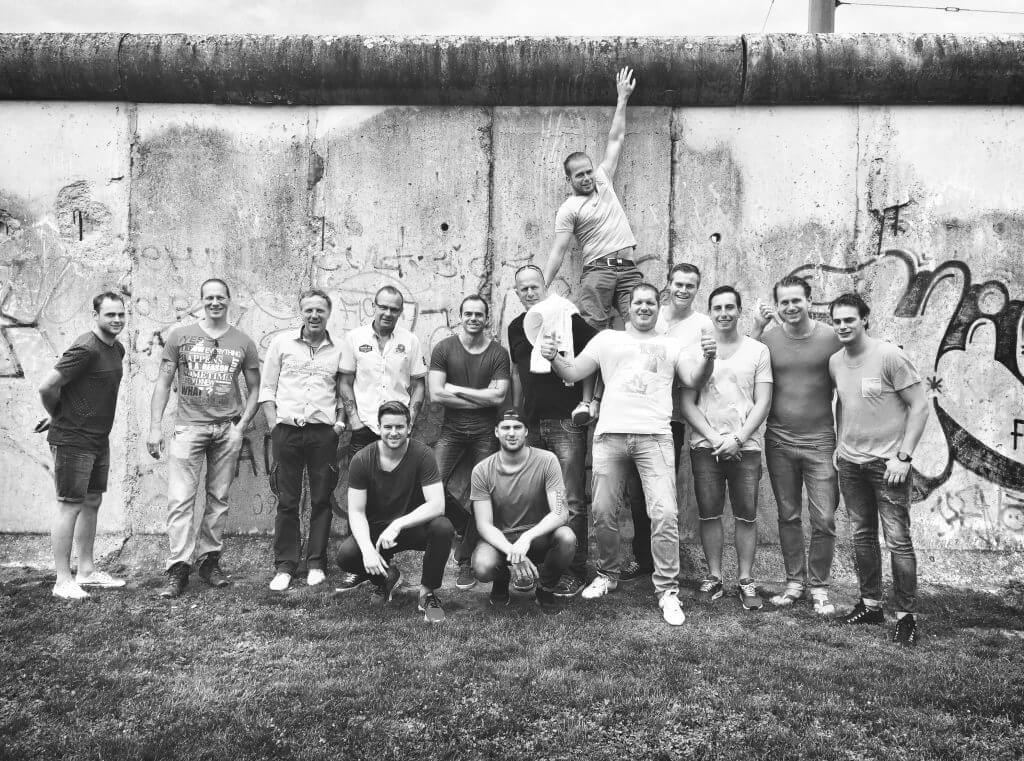